The edible oil production company Eleourgia Kritis SA is active in the production, standardization and trading of olive oils and seed oils. The history of the company begins in 1960 in Crete and in the village of Malles in Lasithi. The main occupation was initially the collection and trading of olive oils from the rich oil-producing area of the island.

In 1995, the company Eleourgia Kritis SA launches its first privately-owned factory in Spata, in Attica. The company’s policy promotes the use of modern production and standardization methods and requires the constant commitment of the employees to the control and the ensuring of the quality of the production means and of the end products. For this reason, the company has been certified since 2000 with the ISO Quality Certificate and the HACCP Health Certificate.

Furthermore, since 2001, the company's business activities have expanded abroad, both in Europe and in USA. In this way, the company Eleourgia Kritis SA is helping to spread the reputation of the Cretan diet and longevity, which is based on the Cretan olive oil. 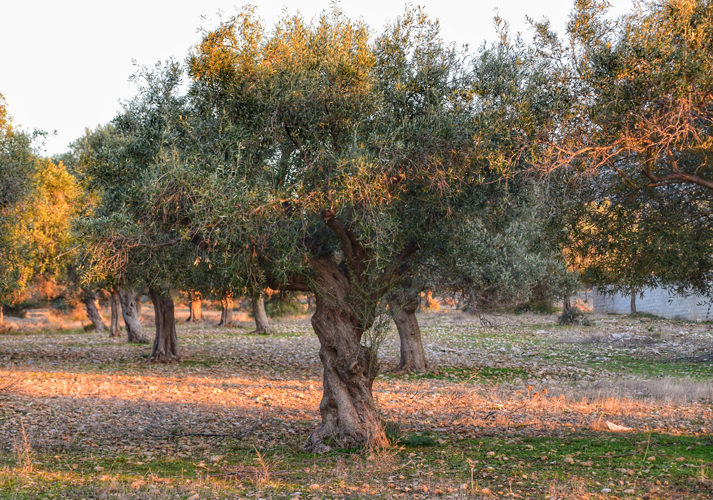